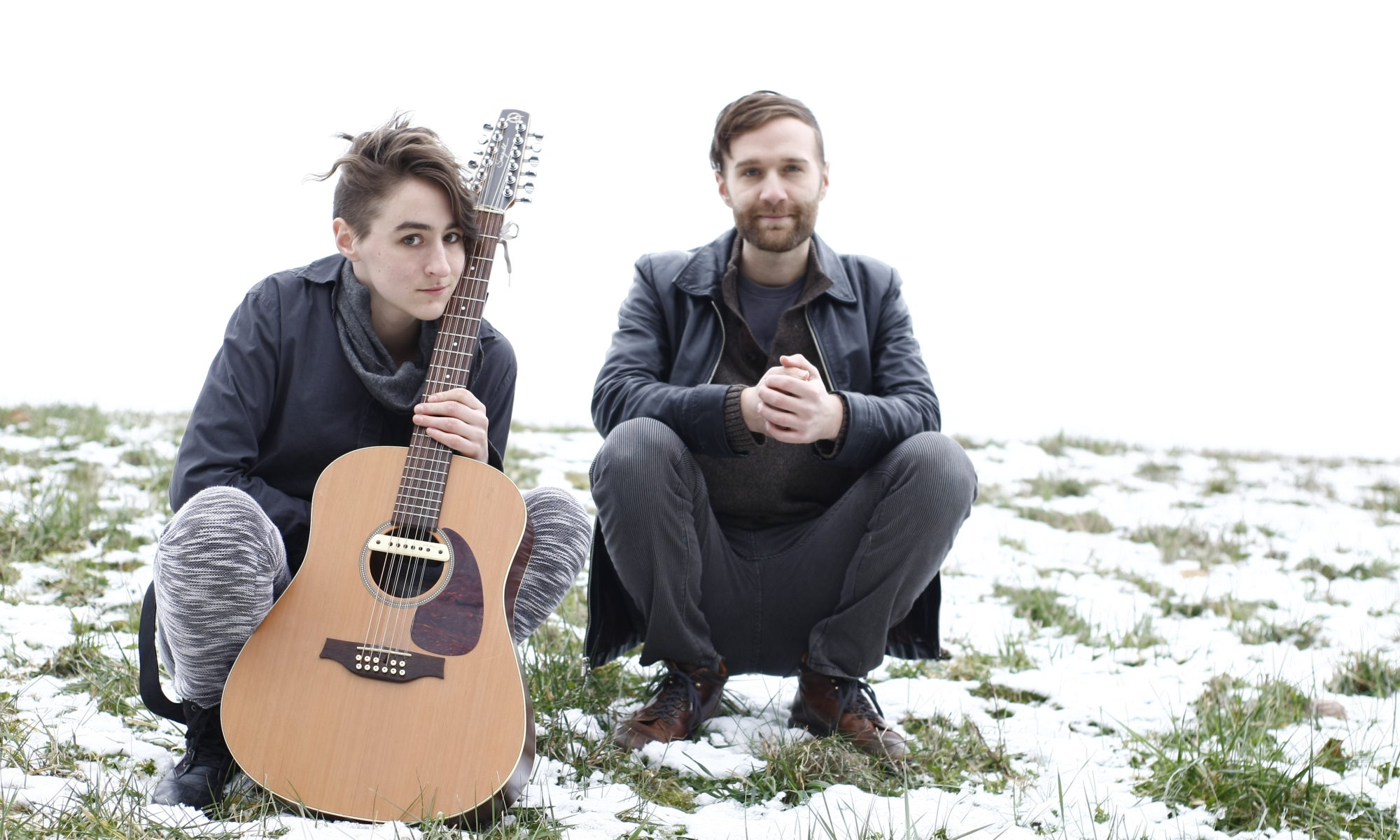 Head over to NW Music Scene for an exclusive preview to the title track from our new album Brambles!

“Animals of Grace play gorgeously written songs that are pure as nature with glossy harmonies and elegant melodies….Every song on Brambles is a highlight but if push came to shove, I would choose the beautiful opener, “Bartered Time.” The song is serene and slightly lonesome at times, feeling like the musical equivalent to waking to an early, damp autumn morning in a chilly remote cabin. Under the comforting instrumentation, poignant and powerful imagery flourishes in the track’s lyrics…”
–Keith Hedad, Record Crates United

“Their live performance locked us in awe”  – Norm Johnson, host of Concerts in the Woods

“with Erika’s beautifully clear voice and precise articulation that enabled the audience to catch every word of her story-poems which is a rare treat today. Watching her fingers play that 12-string was mesmerizing as she rapidly switched between tapping, drumming and finger picking, giving the illusion of many instrument sounds coming from her single guitar.

All the while Doug knowingly adds just the right amount of percussion to their sound like an experienced chef adds spices, not too much, and not always the same, but just the right addition where it does the most good to emphasize the emotional path of the song.

And the whole experience is glued together by their solid vocal harmonies with Doug knowing the perfect places to come in to emphasize Erika’s lead making a united delivery of the most important images in their music.

All I can say is, you should have been there.”

Norm Johnson, host of Concerts in the Woods www.concertsinthewoods.com
and founder of Music Community Resources www.musiccommunityresources.com